I was born in French family in Lyon, but moved at the age of 2 for my dad’s job in Thailand. I grew up in Chang Mai with my brother and sister, attending international schools where the only language I would speak was basically English. We all moved back in France in a small village in Ardèche. In Le Cheylard, I did my middle school, before I chose to leave for Grenoble in high school. I spent a year in a host family, before my parents and twin siblings joined me. It took me years of artistic gymnastics before I realized I was too tall for the sport and started acrobatic gymnastics in Grenoble. I eventually became France’s National champion in the Mixed Duo National B Category by the end of my high school years in 2018. I graduated with my OIB Baccalaureate “Mention Très Bien” and got into a pretty selective Franco German dual degree program in International Business. I moved to Mannheim in Germany and there was no club to continue training.

That’s when, I started doing shootings with photographers, hoping to build a nice portfolio, get into an agency and have a cool model job to get some money, when really, I was trying to fill a void. It didn’t work out as planned but posting my pictures parallelly on social media help me build a network of people that helped me moved forward and believe in myself. I eventually shifted my focus from model agencies to building a community on Instagram. 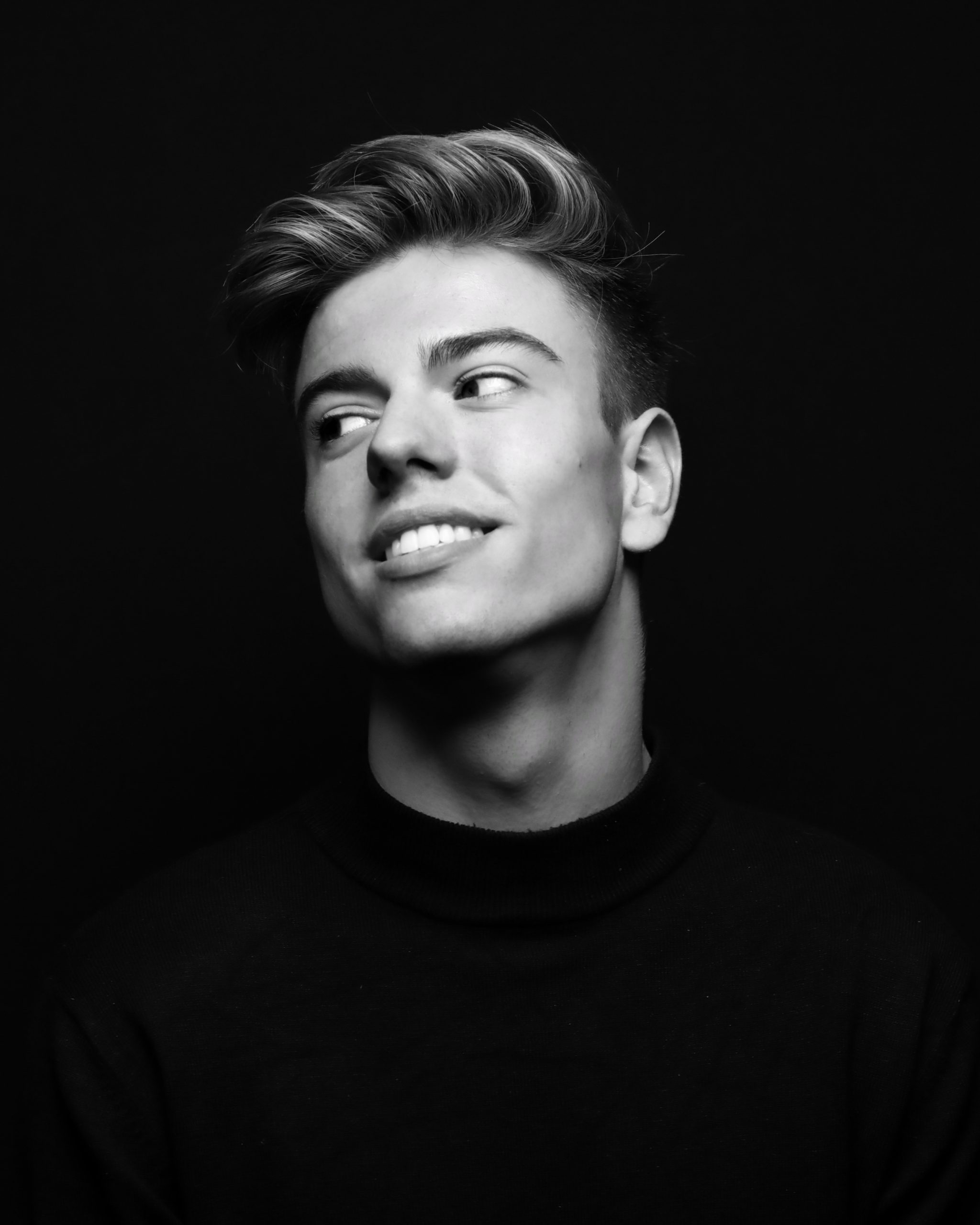